In an online conversation MC’d by Ian Campbell, Dr Ceridwen Fraser will give her perspectives on opportunities for women in marine science and Antarctica, plus details about her scientific heroines.

Ceridwen Fraser is an Associate Professor (aka Scientist) in the Department of Marine Science at the University of Otago, New Zealand. She has a strong interest in how marine and Antarctic plants and animals came to be where they are (species distributions), including how big, physical processes such as earthquakes, volcanoes and climate change have influenced biodiversity patterns. Particular research interests include understanding how plants and animals can travel across oceans; how volcanoes might have helped species to survive ice ages in Antarctica; how species recover after big disturbances like earthquakes; and the impacts of altered species distributions with climate change. As an example of this last research focus, one of her new projects will use genetics to understand what is happening to kelp populations as they shift south with global warming, focussing on a species of kelp found only in south-eastern Australia, with its northern limit near Tathra (but heading south!).

You can join in for the conversation in person at the Bega Valley Commemorative Civic Centre (Biamanga Room) or by using Zoom online.  Registration links are also on the attached flyer.  If you are a school, use the contact form below and you will be emailed a link.

This initiative is supported by Inspiring Australia! 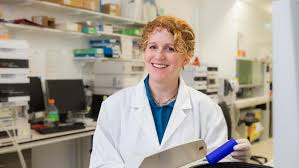 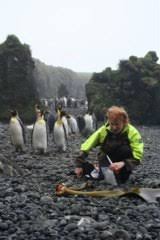 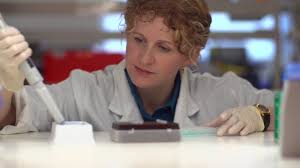 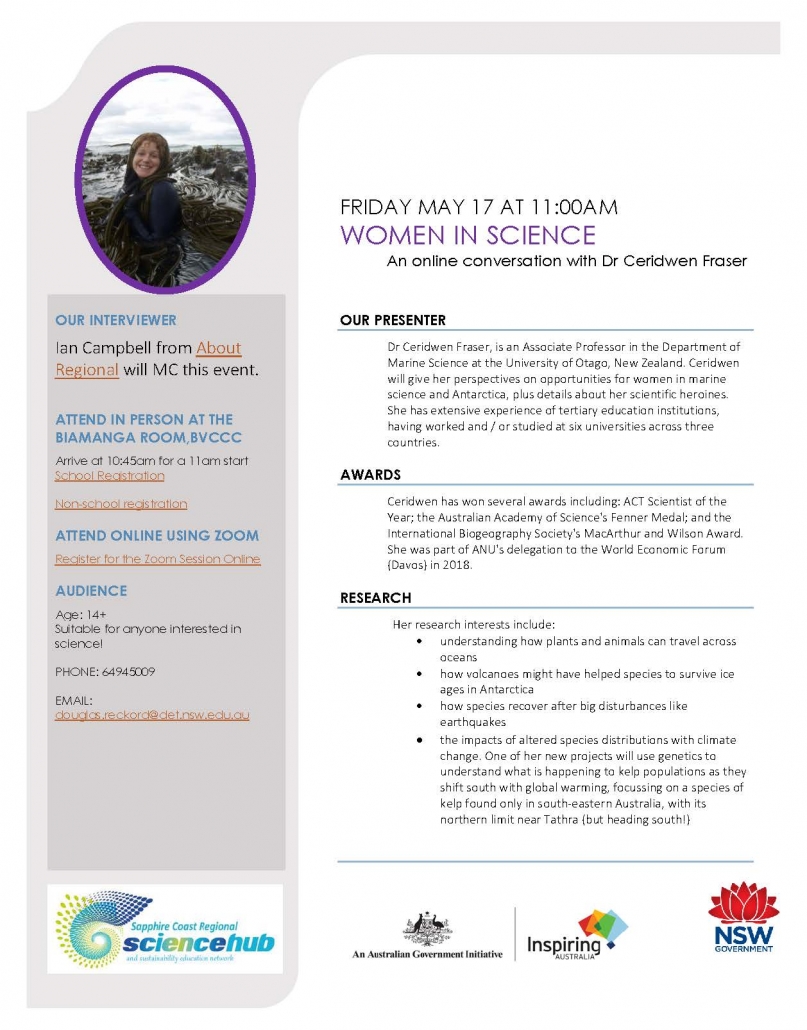