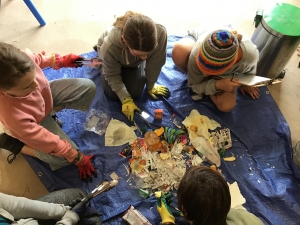 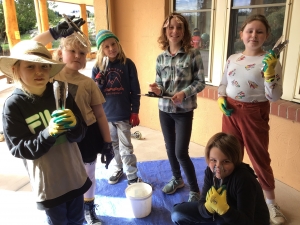 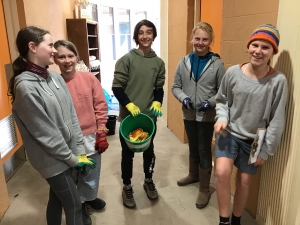 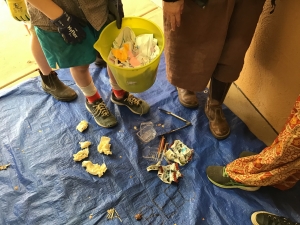 The Mumbulla School’s Planet Protectors completed a waste audit of all their classroom rubbish bins on the 5th August 2021. Each classroom has a food scrap bin, recycling bin, landfill bin and paper bin. The students sorted each bin into items that could be composted, recycled or sent to landfill. They looked at the bins from three of the classrooms – Class 4, 5 and 6.

Overall, the quantity of waste that was collected over three days was very small – which was great to see. What the students did find though was that many things were going in the wrong bin. Landfill bins had lots of FOGO scraps in them and recycling bins had lots of landfill items in them. All three classes reported no contamination in their food scraps bins which was excellent to see.

On the 9th August 2021 the students completed the second workshop where they determined that the things they would like to change at their school were the way students sort their waste, and to find an alternative to citrus peel in the landfill bin. Currently food scraps from the classrooms are being sent to the worm farm and the chooks at the school – neither of who like citrus scraps. 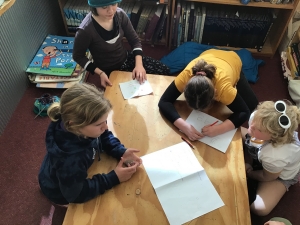 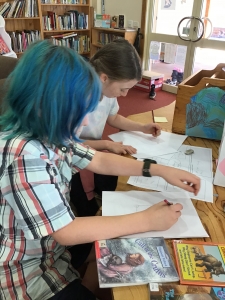 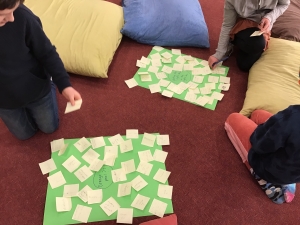