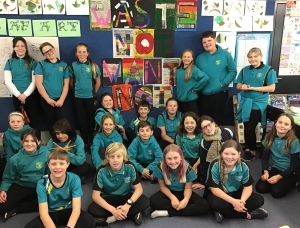 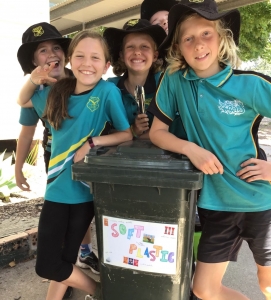 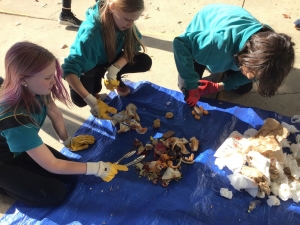 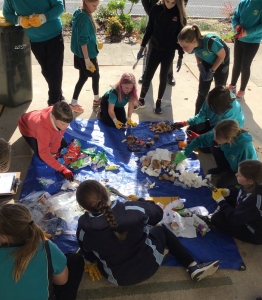 The Bin Busters from Wolumla Public School are an amazing class of waste warriors who ran their first waste audit on the 6th August, 2020. They discovered that the biggest problems at their school were that students were putting the wrong thing in the wrong bin and that there were lots of soft plastics coming to school. The students were already focusing on waste at school completing a unit of work called ‘Waste Not Want Not’. They formed table groups and named them the Rubbish Wranglers, the Rockin’ Recyclers, the Banana Peels and the Waste Wizards. After completing the action planning workshop with BEEC groups of students worked on different aspects of their action plan. Students created poems, PowerPoint presentations, skits and games to educate the rest of the school community (see photos below). The school is now using FOGO bins and soft plastic bins as part of their waste collection. 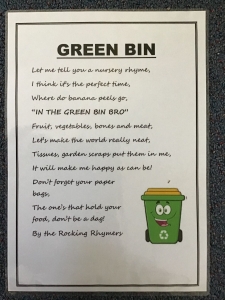 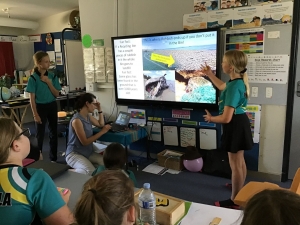 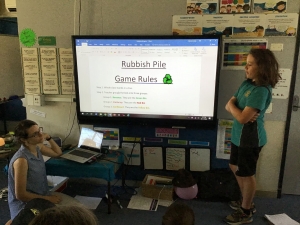