As the fire situation in Tathra is close by, and still active, the Centre will not be operational Monday (19th March) and Tuesday (20th March). Several of our staff live in areas affected by the fire but everyone is safe which is great news.

Later today a fire did start near our Centre and it was put out through the skilled work of NPWS staff, with support from air-crew. Power lines brought down by the strong winds are the likely cause and the power was still out at around 9pm tonight. The fire is now extinguished but there will be likely to be some further operations around the fire ground tomorrow.

Thank you to Grant, Bobby, Terry, Bruce, Johan and Ross from NPWS for your work and to any other emergency services workers who contributed to the operation.

We are all very saddened by the events of today and thinking of all those who have been hit hard by the fire. 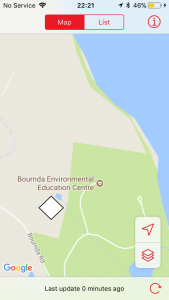 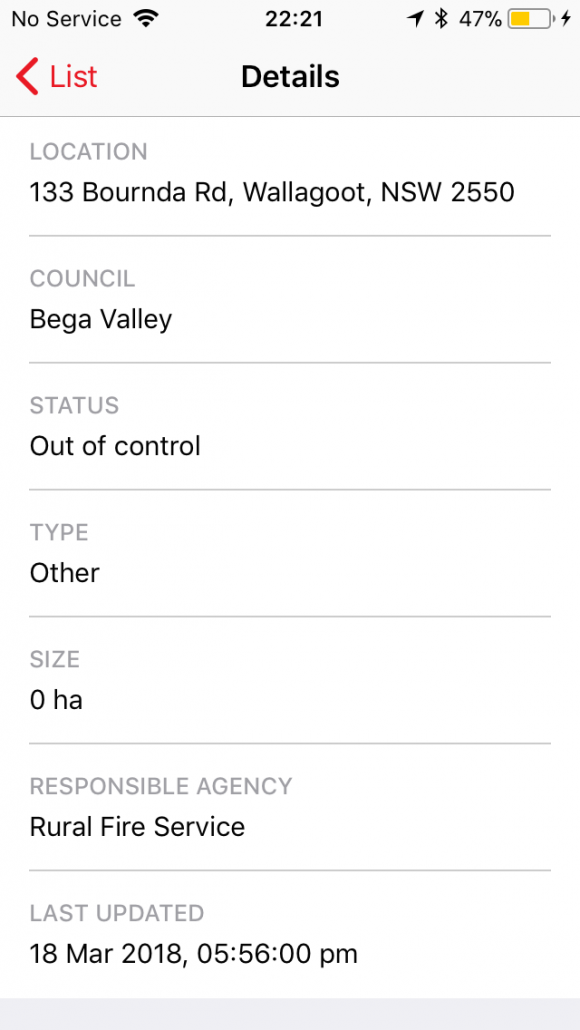